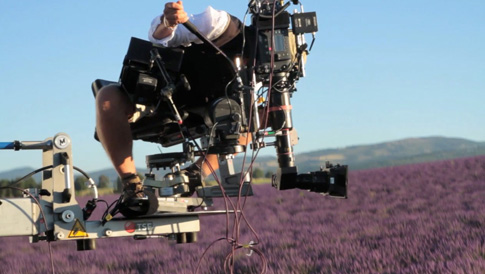 Cactus Films – FPS France is fully dedicated to line production services. We feel our mission has successfully been completed only when you are entirely satisfied.

Therefore we offer you tailor made production support for your project. We have 20 years of experience in all fields of production. Whether it’s a corporate shoot, a TV movie, show, commercial, documentary or a feature film, we have you covered.

Shoot us an email and we’ll answer all your questions quickly.

We love what we do and are 100% committed to every project we take on.

We like to handle problems creatively and amicably by offering viable solutions and making useful recommendations.

Our crews speak fluent English and can adapt to the needs of different cultures. They are knowledgeable, flexible and responsive to clients needs and concerns. 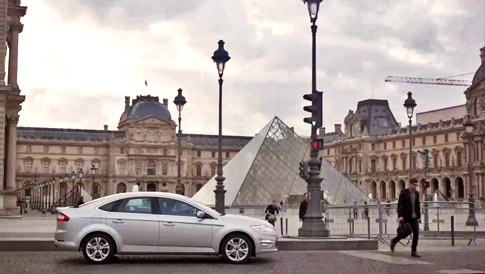 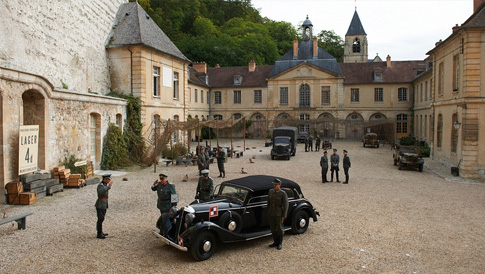 In today’s economic climate it is imperative to convert budgets into production value.

In addition to exceptional locations, France has a rich history with the film industry. Because film production is embedded in the culture, you will find lots of great technical, artistic, and financial resources available.

We’re here to choose the best ones for you so that at the end of the day you feel that every single Euro you spend in France came with an additional value and was well spent.

When we create a budget, we discuss the details of the project with our foreign partners in order to best understand their needs and concerns.

We’re used to work with international budget and accounting tools (MMB and others) as well as cost controlling procedures.

Transparency keeps us accountable and our partners knowledgeable about where and how their money is being spent. 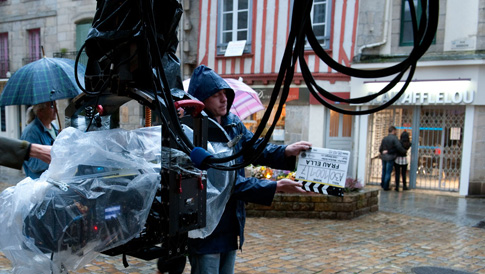 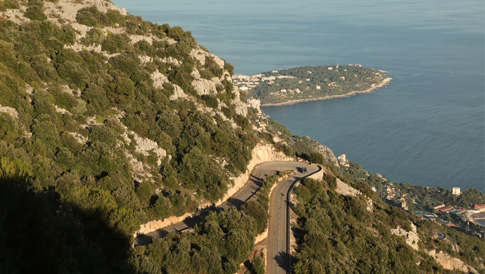 When you share the details of your project, we can offer reference photos from our extensive location database within a couple of hours if needed.

If we don’t have it in the archive, we’ll find it for you and upload it on a dedicated website.

We have location scouts based across all the regions of France who are ready and willing to start scouting your project tomorrow.

We propose financing services and work closely with the French film board and local film commissions to advise our clients about fund raisings or incentive options that may apply to projects such as the international tax rebate (TRIP).

The TRIP supports foreign companies whose projects are completely or partly made in France. To be eligible, projects must include elements related to French culture, heritage, or territory. Eligibility is based on a Cultural Test, which assesses the relativity of the story, locations, characters, sources, landmarks, creators, crew and technical hubs.

The amount allocated comprises 30% of the film expenditures incurred in France and caps at € 30 million per project. The foreign producer needs to contract a French company to handle the shoot in France via a production service agreement. At the end of the French’s company fiscal year, the production services company claims the rebate. The money is paid by the tax authorities, and received half to one and a half year after the last expenditure. Minimum spend is either 250’000 euros or 50% of the total budget to be spent in France (read the full guide). 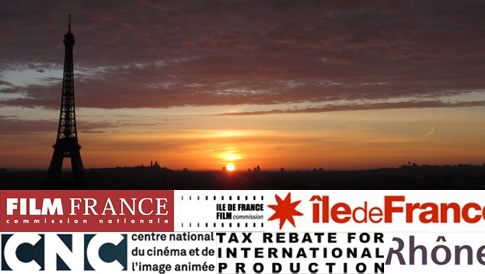 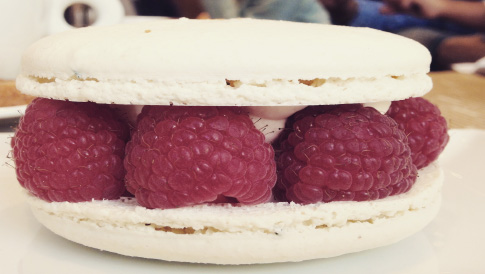 LAST BUT NOT LEAST

“All work and no play makes Jack a dull boy.”
― Stanley Kubrick

As we all know film production can be very intense. Nevertheless, we want to make sure you have a good time and squeeze in little moments to enjoy the “savoir vivre” (pleasures of life)  this country is famous for.

You shall not leave without getting to taste the french cuisine, wine, cheese and desserts.  And if the schedule allows it, we will even share some other hidden treasures of France.